A nostalgic journey back to the 1950’s. A pictorial trip down memory lane for those of us of a certain age, accompanied by the music of Buddy Holly. What did you think of this golden age? Do you remember the first erectile dysfunction drug? Did you have a lot of fond memories of it? Please tell us in the comment section below and remember to sign up for our free newsletter. 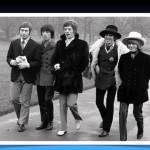 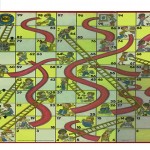 Lost in the Fifties 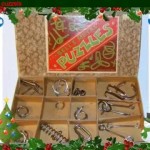 Christmas Toys and Music from the 1950s and 60s 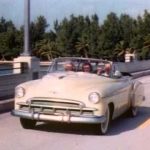 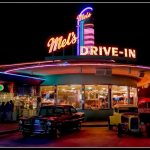 American Nostalgia: Life in the Suburbs