The Beauty of Snowflakes

A physics professor from the California Institute of Technology has studied snowflakes since 1997. Using specialize equipment, he shows the real beauty of snowflakes. 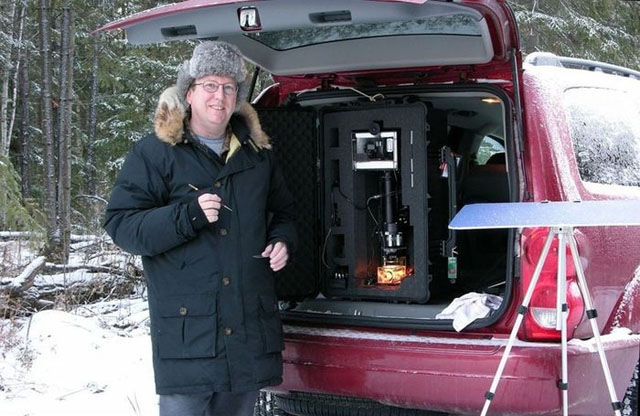 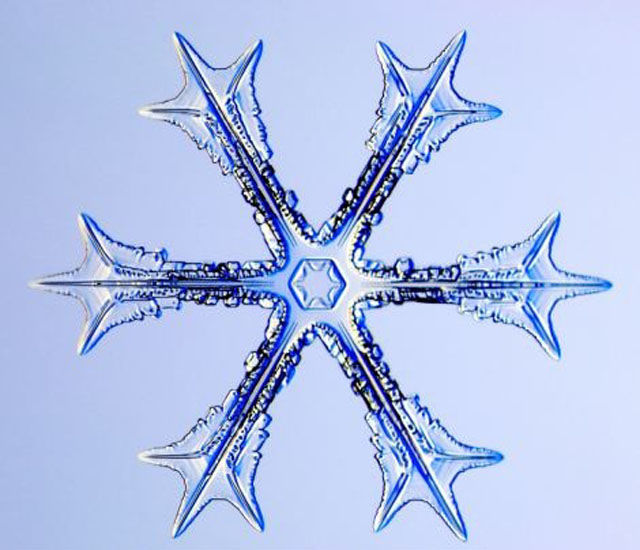 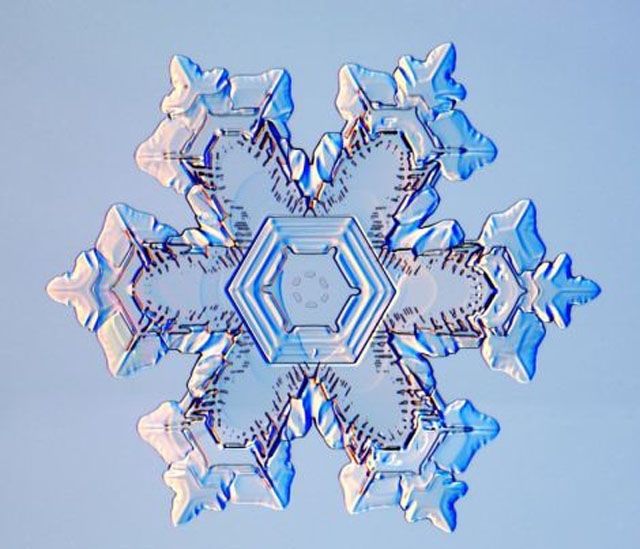 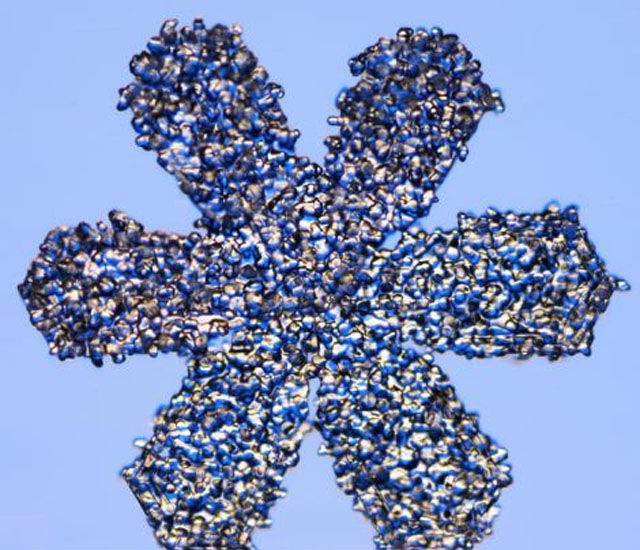 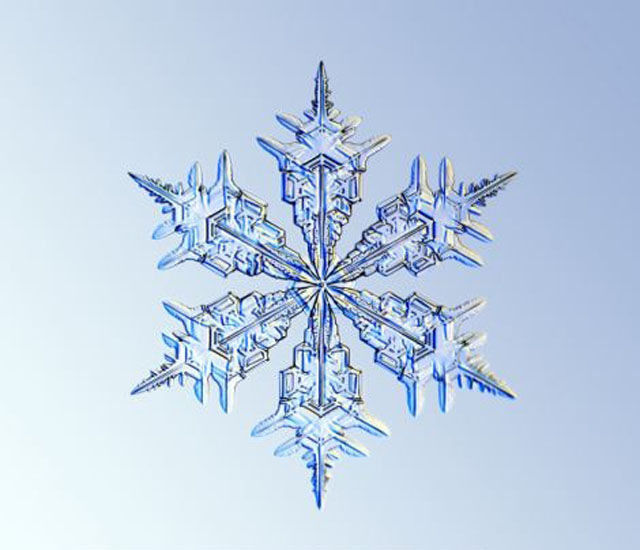 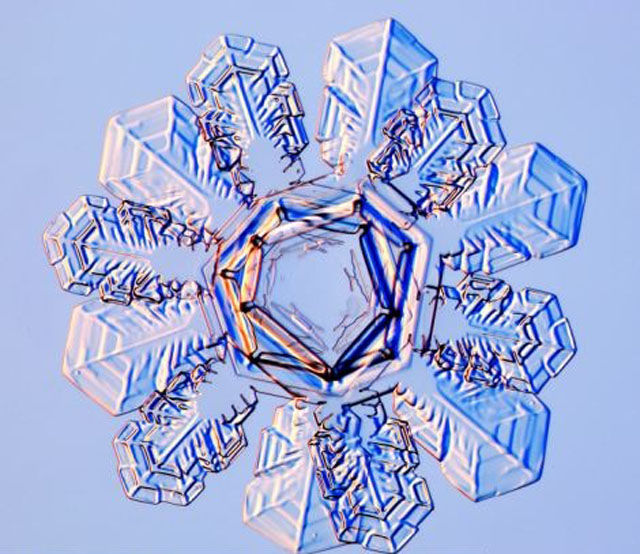 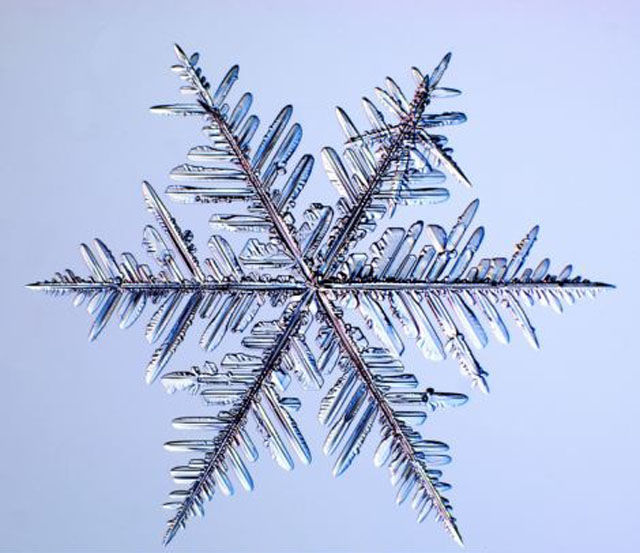 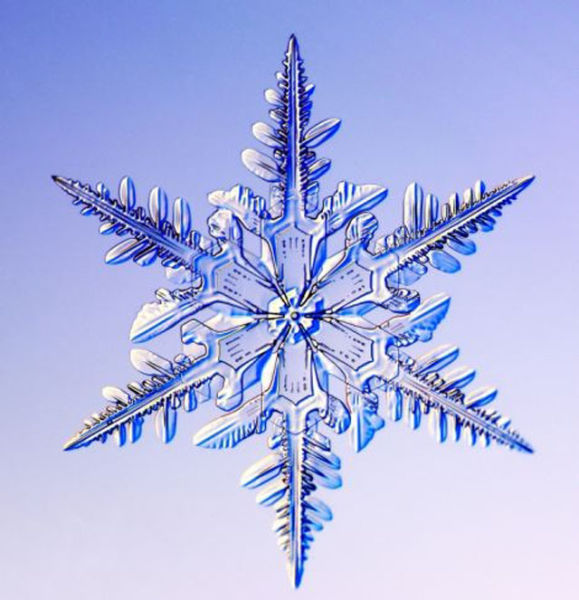 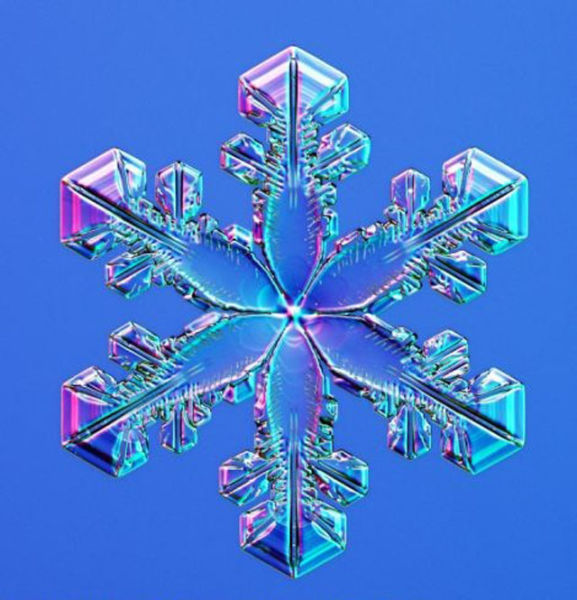 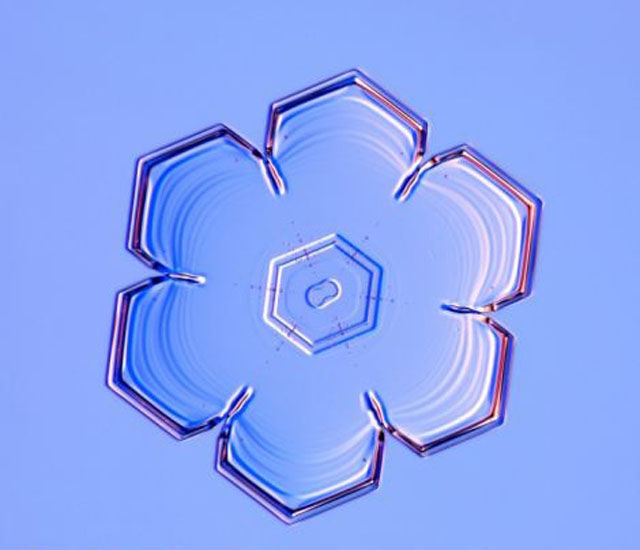 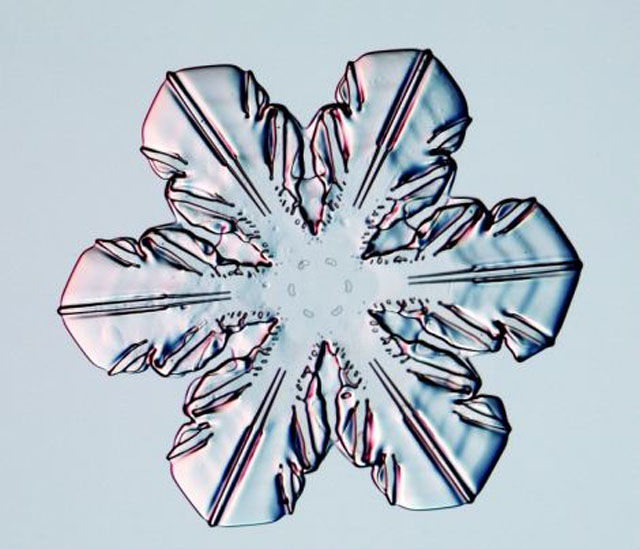 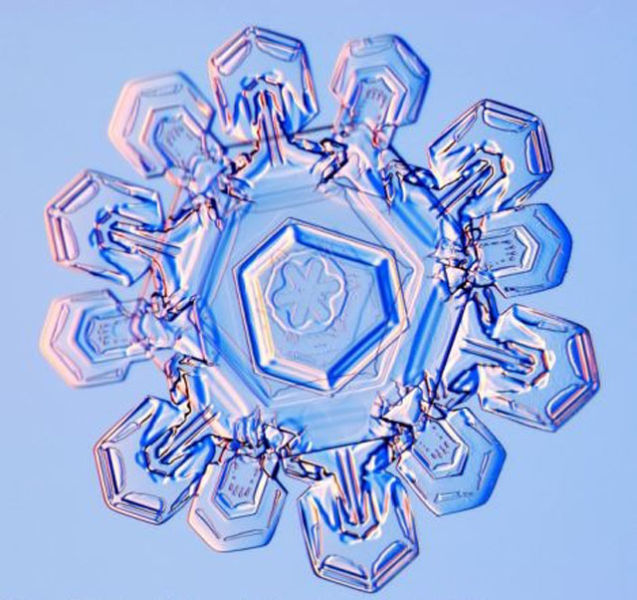 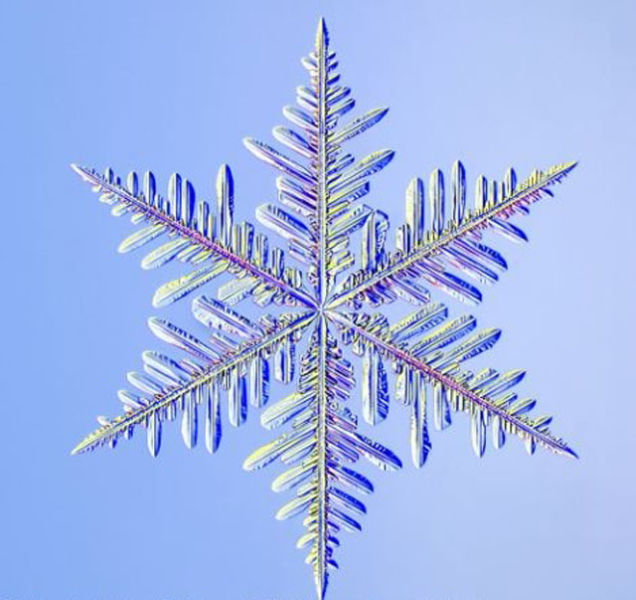 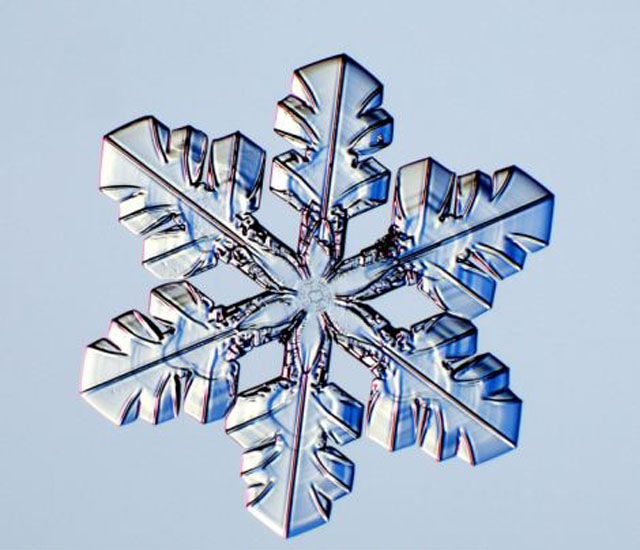 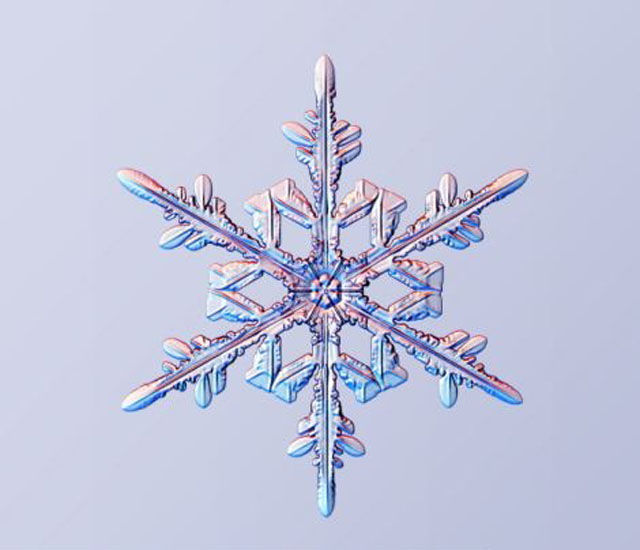 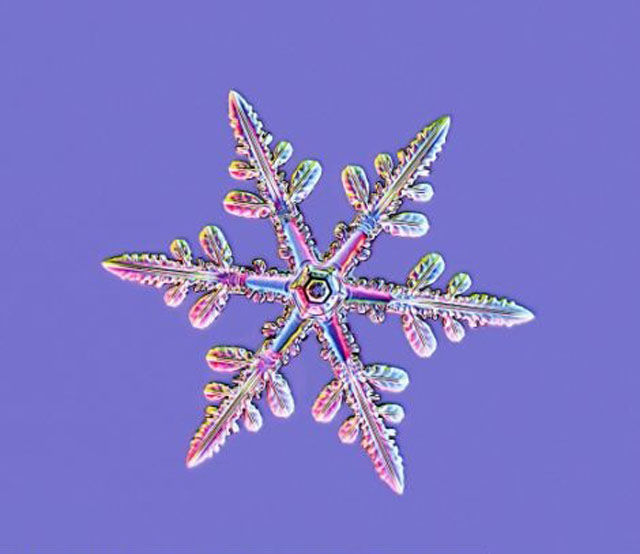 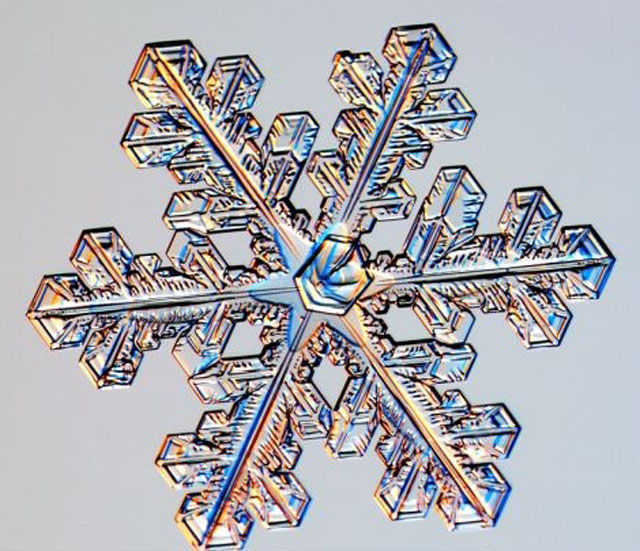 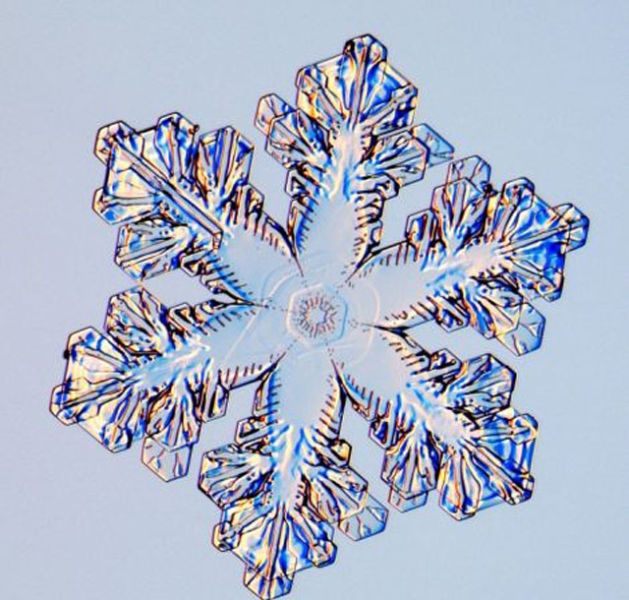 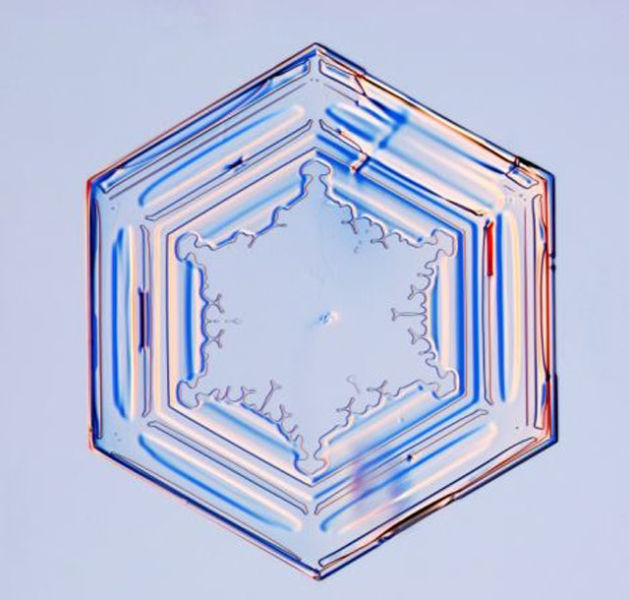 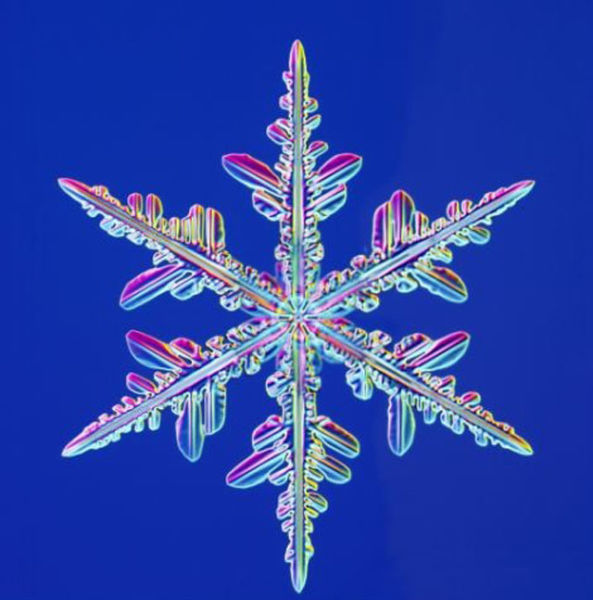 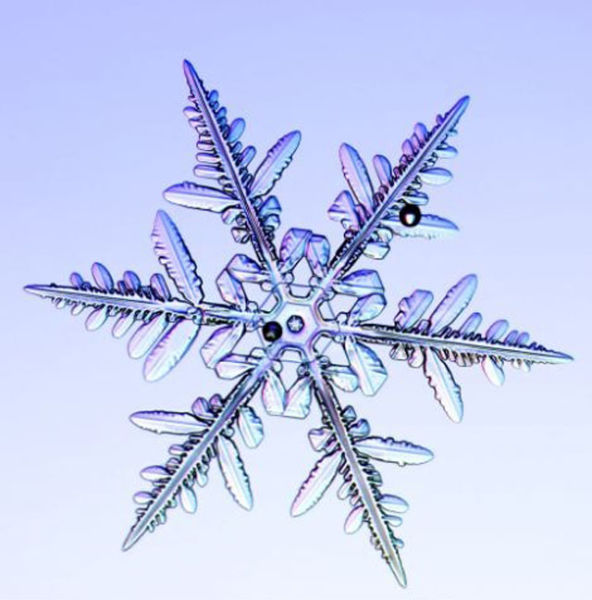 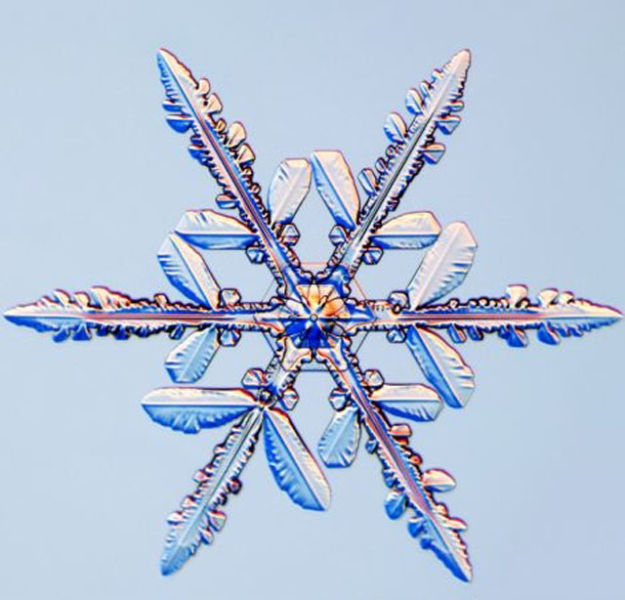 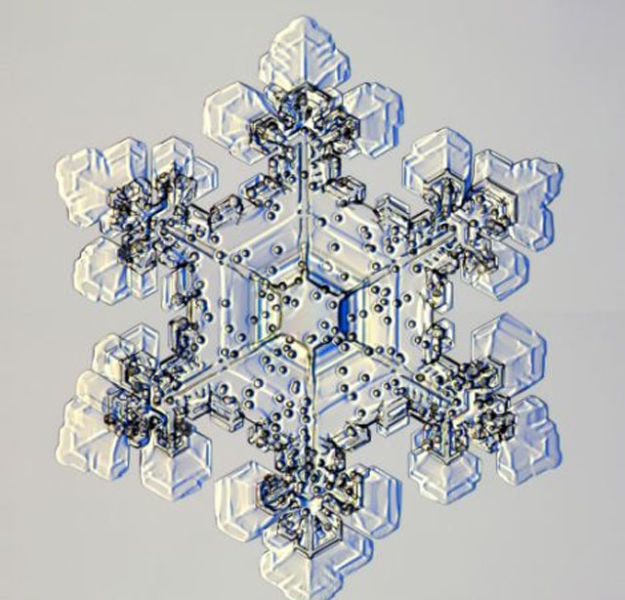 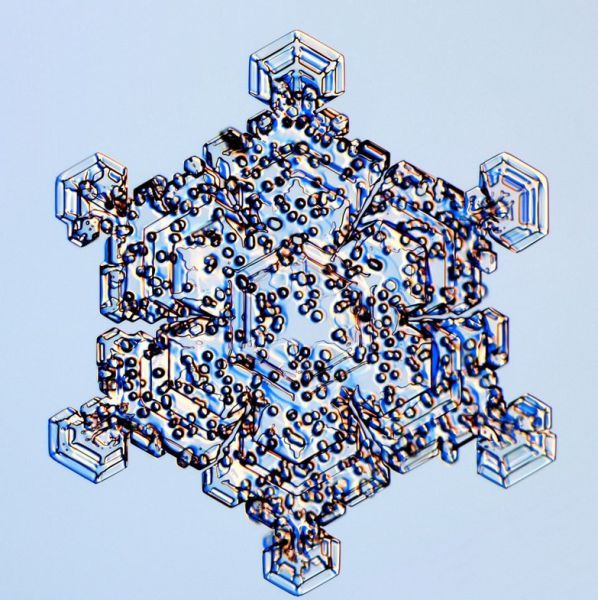