This Masquerade – The Carpenters

The Carpenters recorded a version of the song and released it on their album Now & Then in 1973, as well as on the B-side of “Please Mr. Postman” in 1974. The Carpenters version was also performed on TV with Ella Fitzgerald; the medley in which it was sung was subsequently released on the compilation album As Time Goes By. What did you think of this 1973 song from The Carpenters? Please tell us in the comment section below and remember to sign up for our free newsletter. 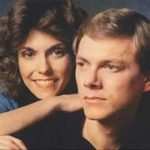 Yesterday Once More – The Carpenters 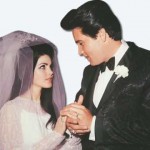 Always on My Mind – Elvis Presley 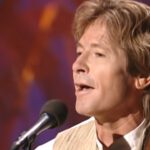 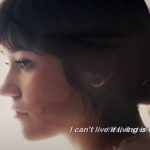 Without You – Harry Nilsson 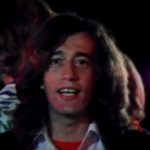 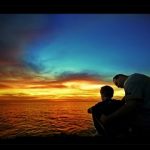 Cat’s in the Cradle – Harry Chapin