“A Certain Smile” is a popular song. It was written for the 1958 film of the same name, based on the novel, also titled A Certain Smile, by Françoise Sagan. The song was nominated for the 1958 Academy Award for Best Original Song. The music was written by Sammy Fain with lyrics by Paul Francis Webster. The song has been covered by artists such as Johnny Mathis, who appeared in the 1958 film as a bar singer performing the title song. Mathis’s recording, with backing orchestration by Ray Ellis and released in June 1958 (4-41193), reached number 4 on the UK Singles Chart and number 14 on the Billboard Hot 100.[1] Astrud Gilberto recorded it for her 1966 album, A Certain Smile, a Certain Sadness. What did you think? Please tell us in the comment section below and remember to sign up for our free newsletter. 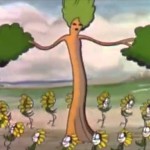 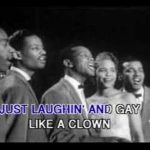 The Great Pretender – The Platters 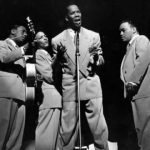 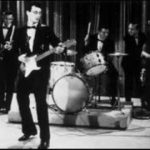 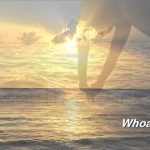 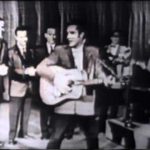