In the Garden – Jim Reeves

James Travis Reeves (August 20, 1923 – July 31, 1964) was an American country and popular music singer-songwriter. With records charting from the 1950s to the 1980s, he became well known as a practitioner of the Nashville sound. Known as “Gentleman Jim”, his songs continued to chart for years after his death. Reeves died in the crash of his private airplane. He is a member of both the Country Music and Texas Country Music Halls of Fame. What did you think? Please tell us in the comment section below and remember to sign up for our free newsletter. 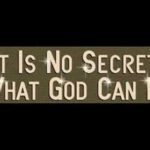 It is No Secret (What God Can Do) – Jim Reeves 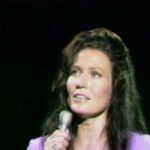 In The Garden – Loretta Lynn 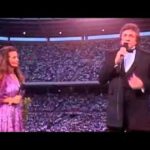 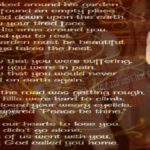 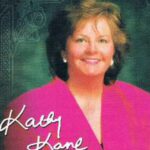 How Far Is Heaven – Kathy Kane 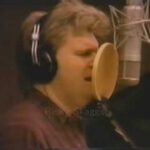